ARTE celebrates its 30th birthday!
European culture at your fingertips

ARTE, the European culture channel, springs from a French-German partnership based on the signature of an Interstate Treaty in 1990. It became a reality for French and German audiences when broadcasting began on 30 May 1992.

Today, still faithful to its values of quality, creativity and diversity, ARTE offers content in six languages on a large number of platforms.

ARTE is a cultural powerhouse, offering unique films, series, documentaries, concerts and magazine shows, news and analysis.
Always on the lookout for excellence, the channel supports creators from all horizons and encourages bold narratives and unusual perspectives. 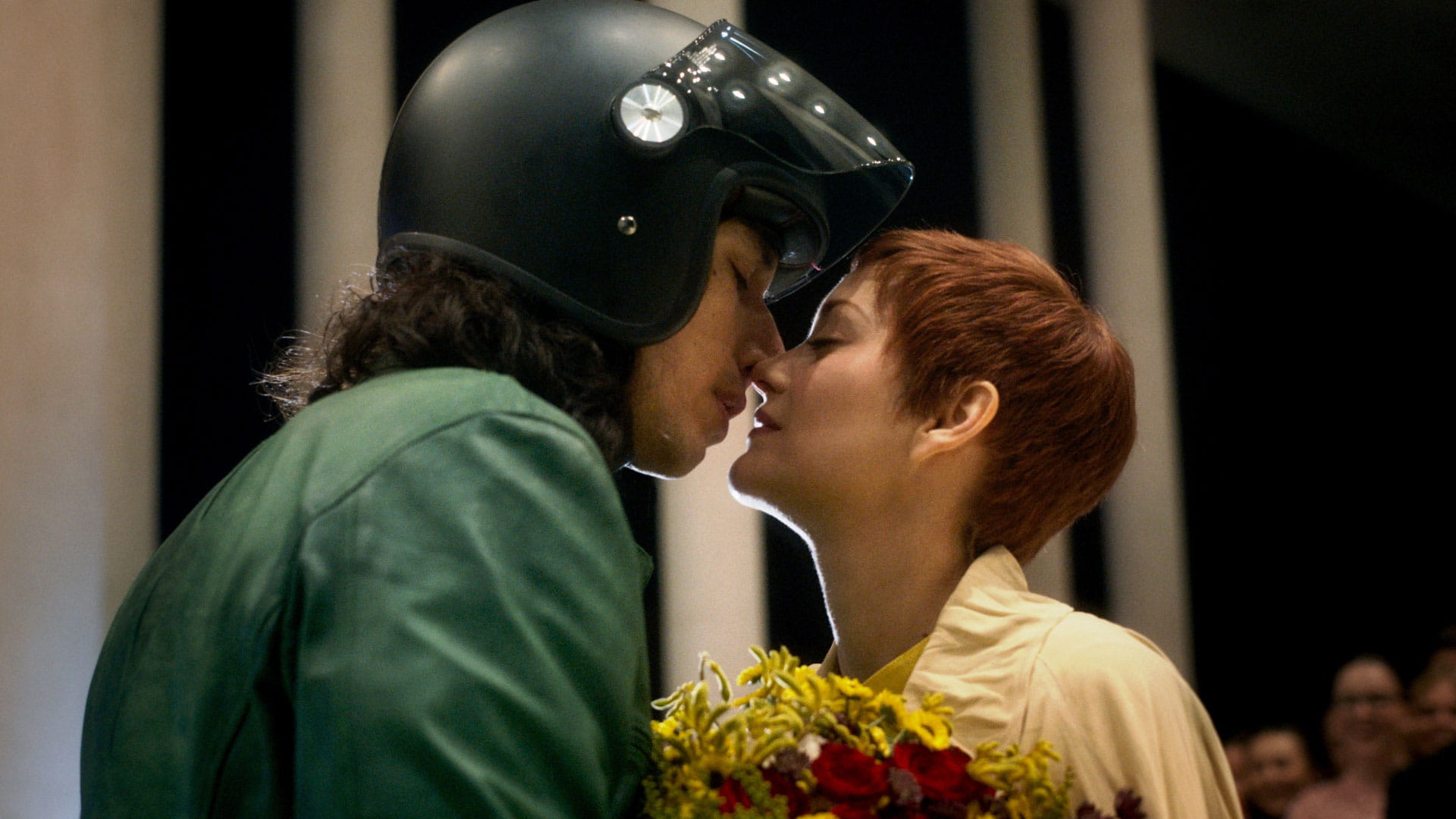 Cinema in the spotlight...

Annette by Leos Carax
A winner at the Cannes Festival and at the Césars 2022. 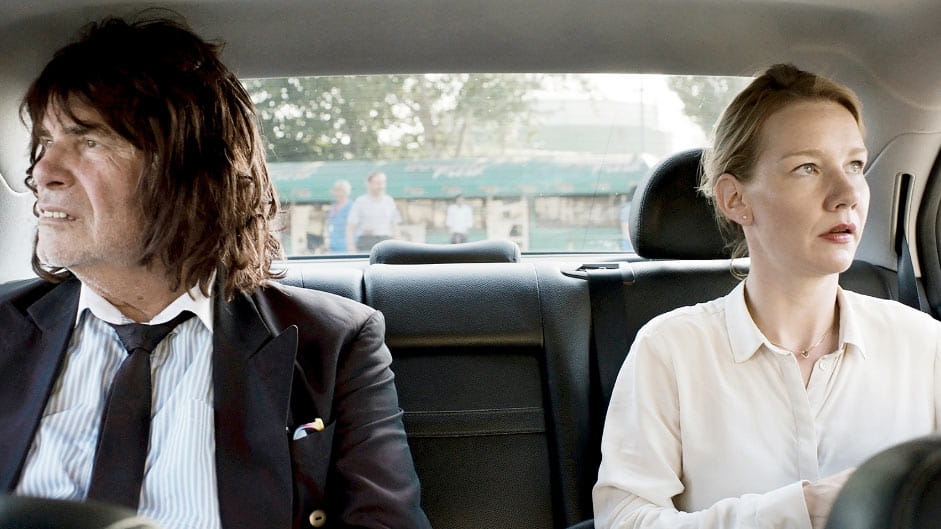 ...with co-productions that stellar-stint at international festivals. 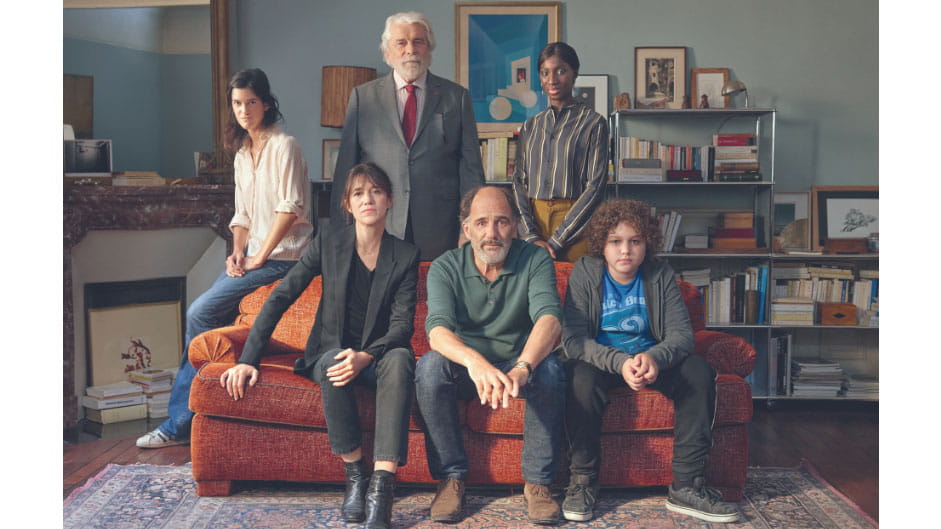 The Series "In Therapy" by Éric Toledano & Olivier Nakache, with a prestigious cast.

Discovery of nature and the mysteries of science

ARTE opens the doors of knowledge wide to all the curious.

Art and its many trends 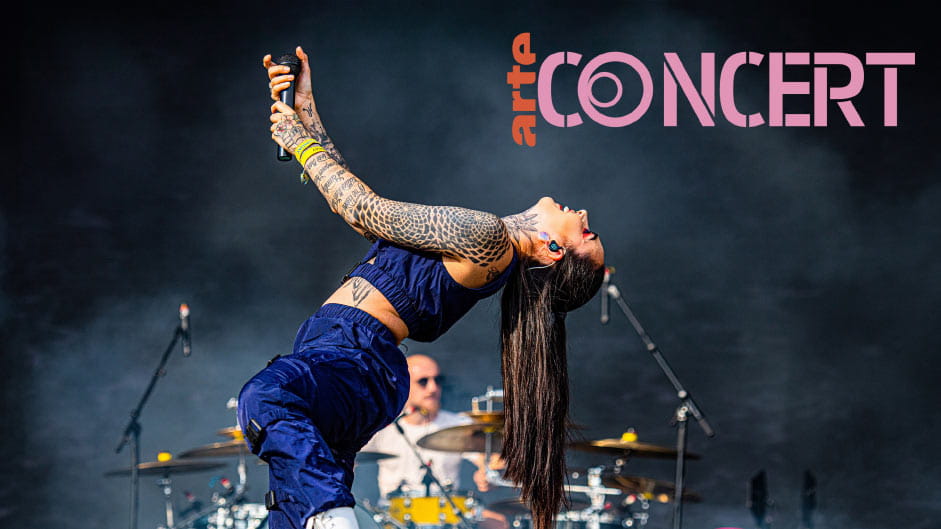 All kinds of shows and music with ARTE Concert.

ARTE takes the pulse of the world through reports and documentaries, debates and a daily news programme with a bi-national newsdesk.

Unique
and innovative formats –
some examples: 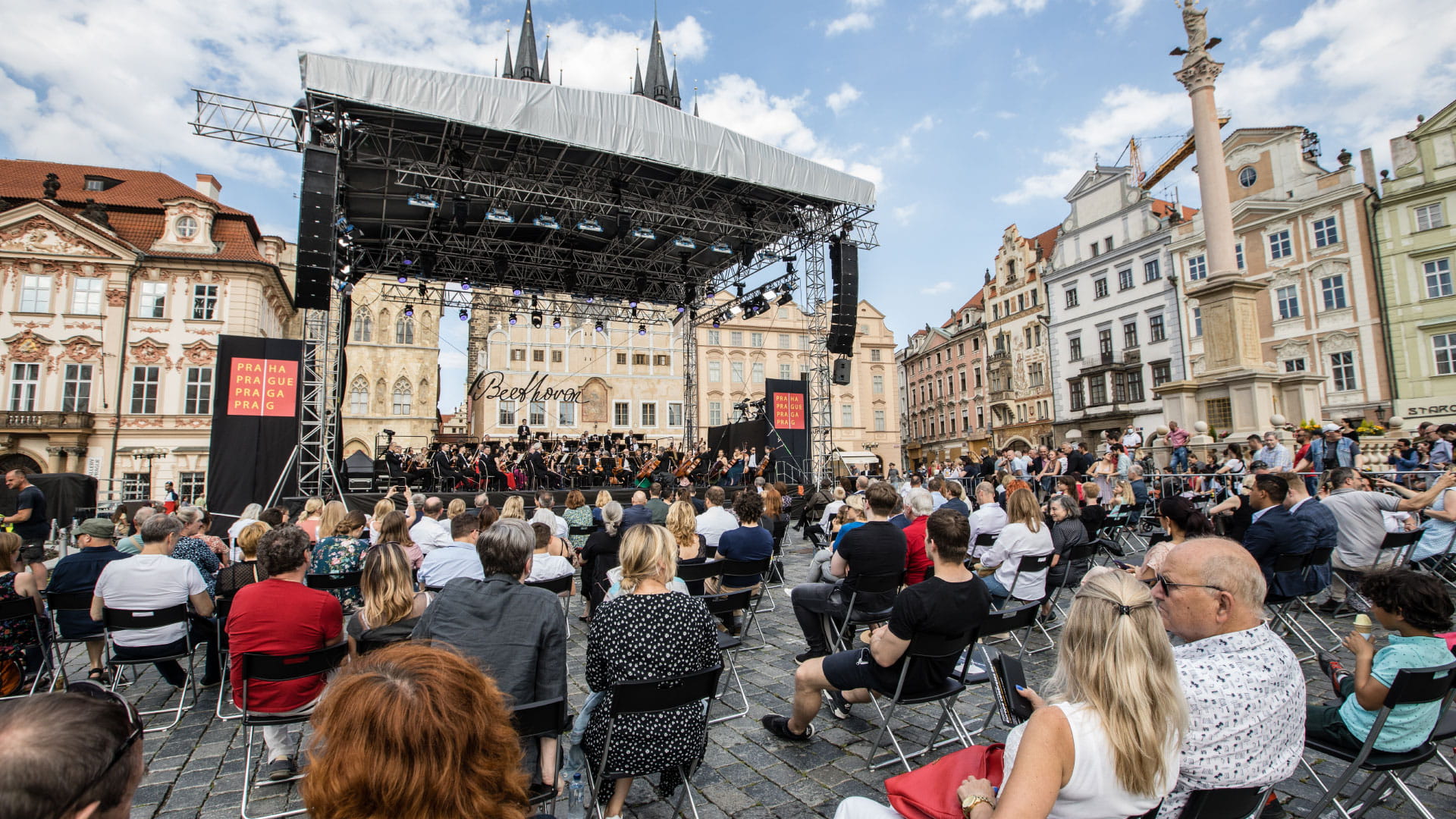 A European tour to celebrate the great composer with broadcasts of Beethoven's nine symphonies from nine European cities. 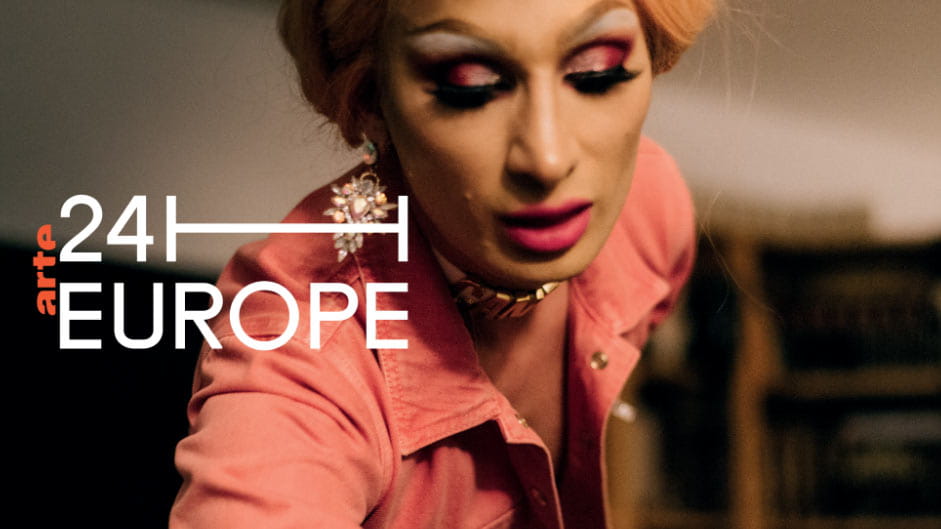 24h Europe - The Next Generation

A documentary in real time that followed young people across Europe. ARTE launched this unique format in 2009 with "24h Berlin" in 2009, followed by "24h Jerusalem" in 2014. 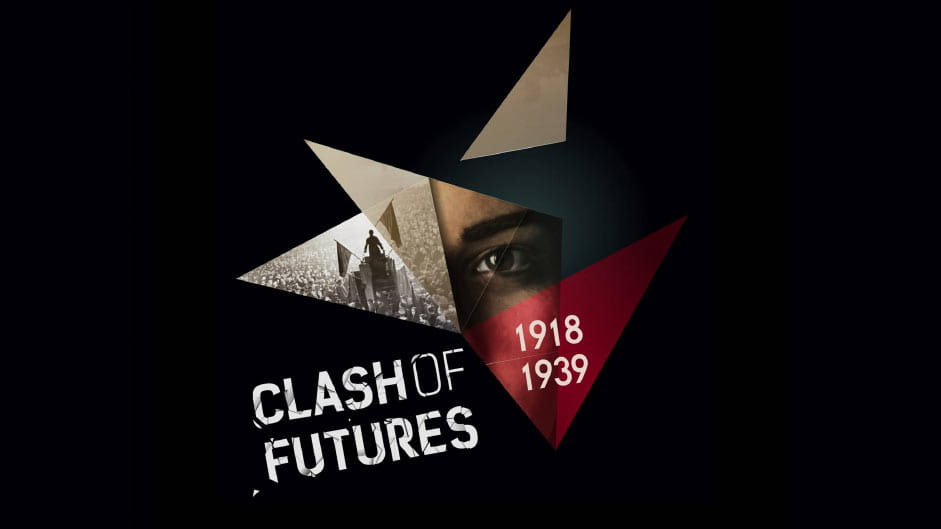 A portrait of the troubled interwar period through 13 personal stories; a documentary series produced in Franco-German collaboration with other European partners. 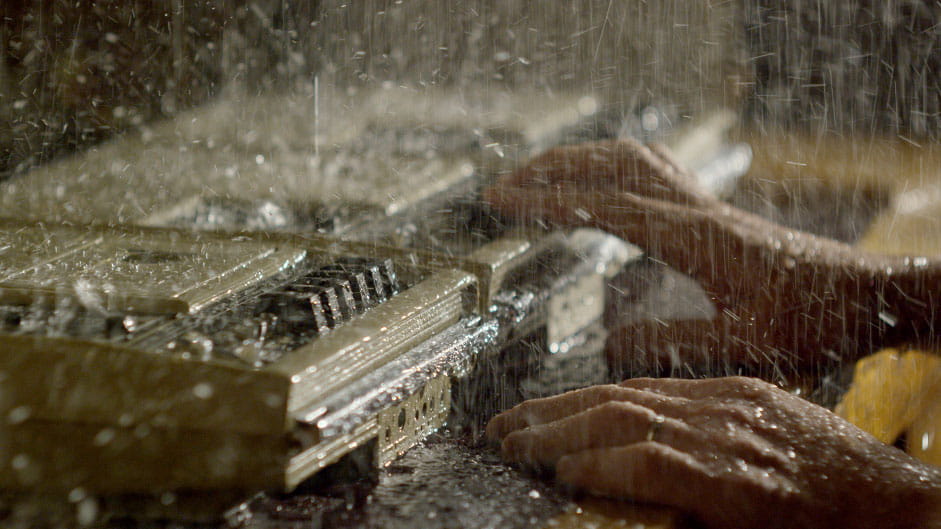 A narrative experience in VR based on the audio diary of writer John Hull who lost his sight in 1983. The narration and the graphic universe offer an immersion in the experience of blindness.

The world’s first 360° documentary: an extraordinary interactive journey through the Arctic.
02

Discover 30 years of history: from the start of a Franco-German friendship project to the creation of a European culture channel.

More information
The Interstate Treaty signed by France and Germany on 2 October 1990 lays the foundation for the future channel.

Launch of ARTE in Strasbourg
The channel becomes a reality for German and French audiences with evening broadcasts.

Broadcast of the first films in audiodescription and launch of the website. 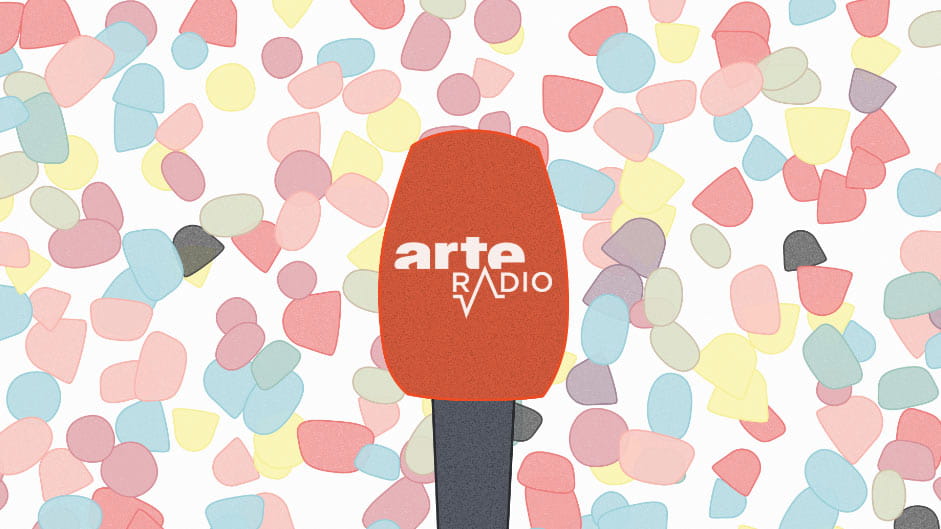 Digital television transmission 24/7 in HD, with all programmes in HD from 2008. 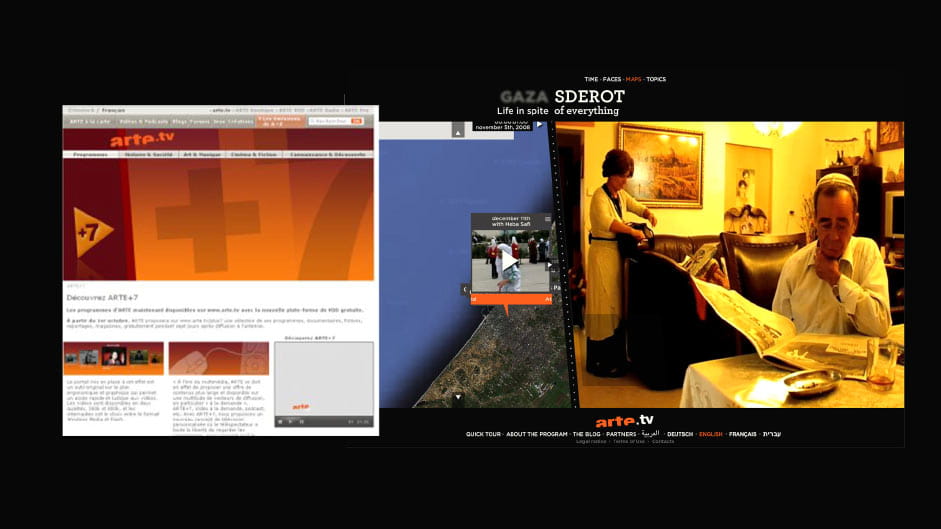 Digital pioneer: Development of ARTE+7 catch-up service, production of the first web-documentary, "Gaza-Sderot, Life in Spite of Everything" in 2008. 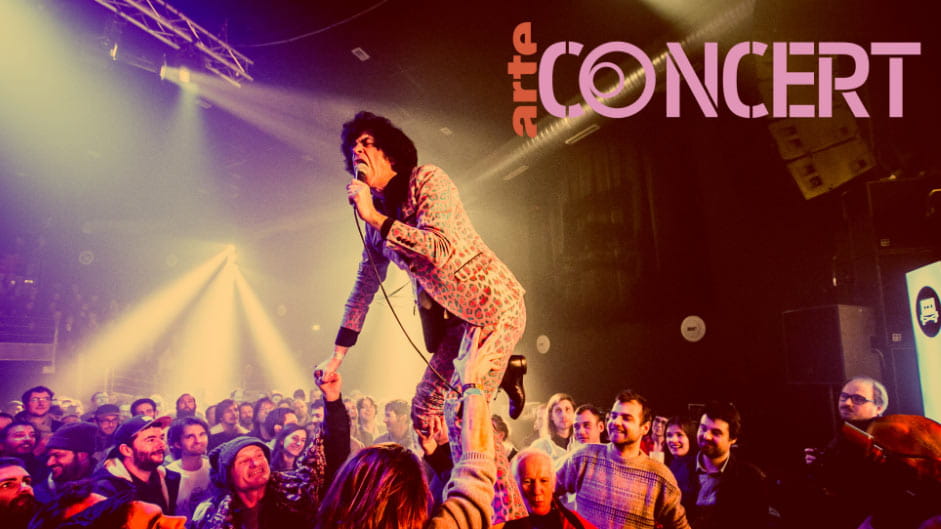 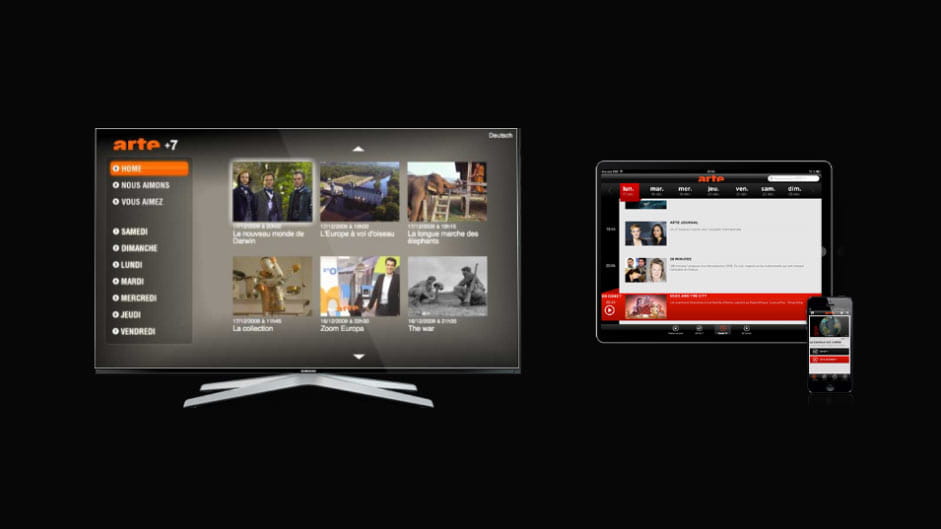 ARTE on all screens: arrival of replay in 2010 on connected TVs and mobile devices. Livestream in 2012.

ARTE in 6 languages
Resolutely European, ARTE has been offering programmes on its digital properties with subtitles in English and Spanish since 2015, Polish since 2016 and Italian since 2018. 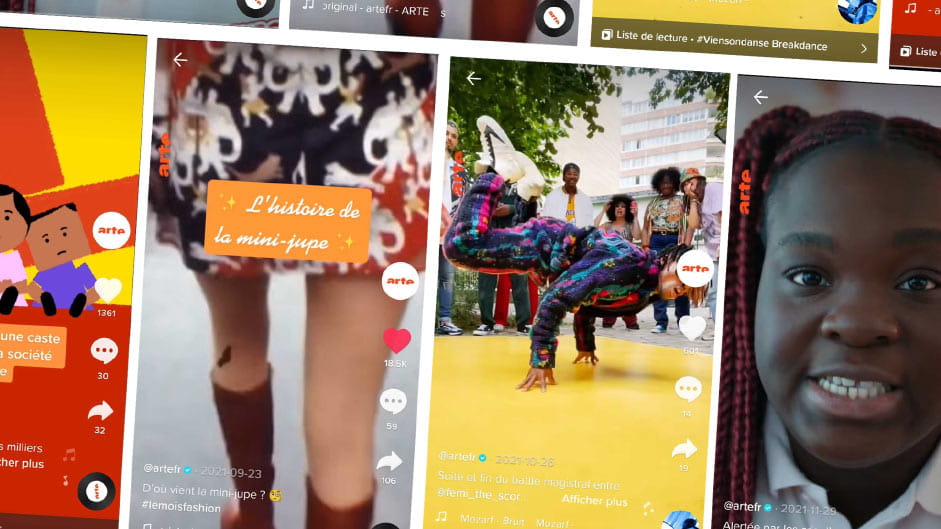 On the road to the future: with a great diversity of content on air, on the arte.tv platform and on social media, accumulating an average of 150+ million video views per month.
03

Over and above its original French-German DNA, ARTE has a European vision.
Thanks to partnerships established with numerous European channels, it transcends national viewpoints and presents all the rich diversity of European culture.

6 LANGUAGES TO CHOOSE FROM
To cater for a large and growing audience, a selection of ARTE's digital offer – many documentaries, concerts and films –, is subtitled in English, Spanish, Polish and Italian.

70 %
of Europeans can watch ARTE in their own language.
Several digital offerings with European partners further enrich the menu of content available across Europe, in six languages: 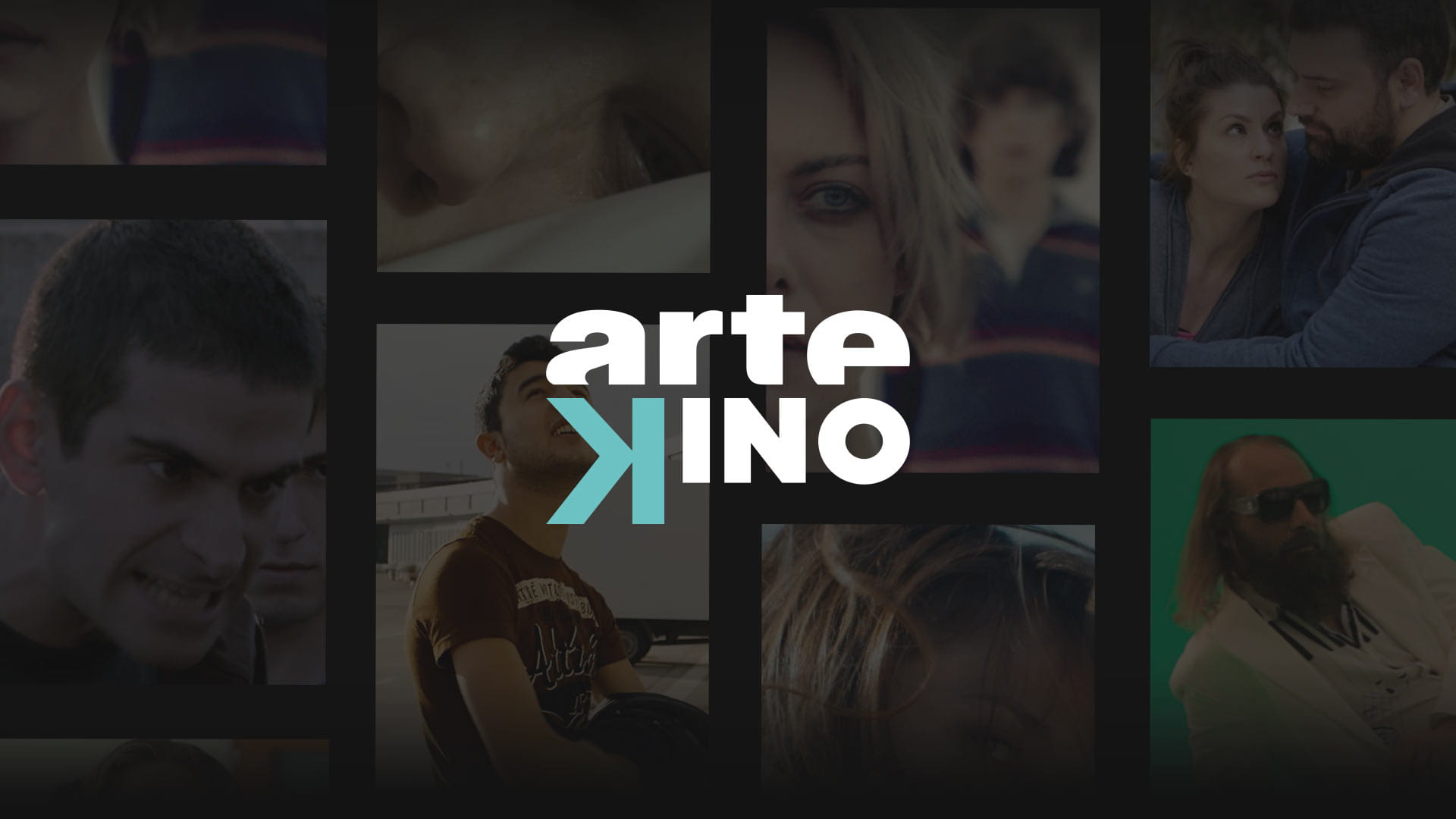 More information
ArteKino introduces young auteur films as well as heritage films that have left their mark on European cinema. 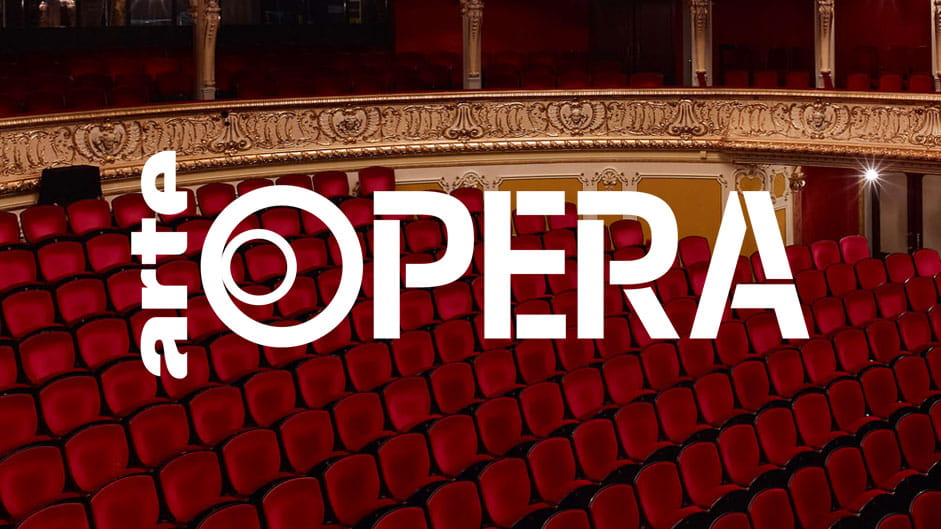 More information
** The ARTE Opera Season** presents the full spectrum of opera, live and subtitled, from some 20 opera houses across Europe. 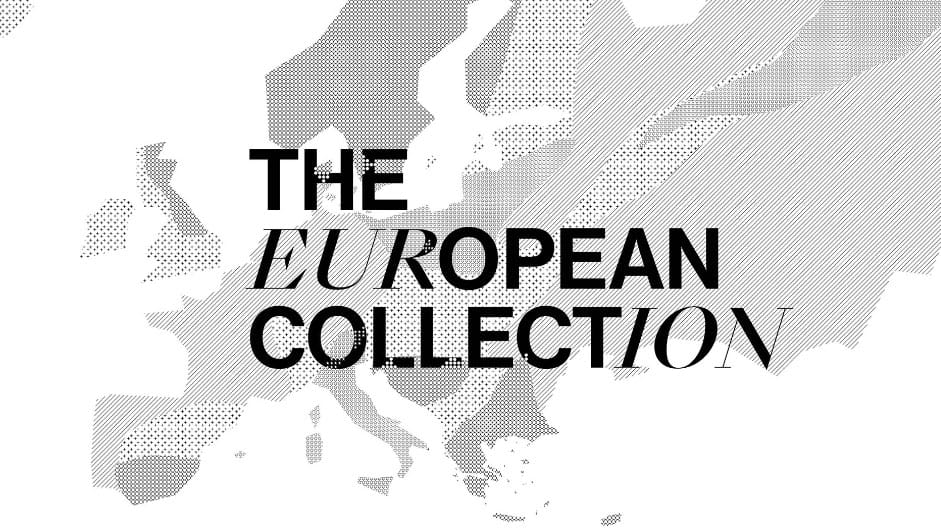 More information
The European Collection gives access to a joint selection of documentaries and reports on current affairs, politics and society from five European public channels.
04
Assuming our

As a public broadcaster dedicated to culture, ARTE has particular responsibilities to citizens. In both our programmes and our corporate culture we strive to be exemplary in terms of gender parity, diversity and social and environmental responsibility. 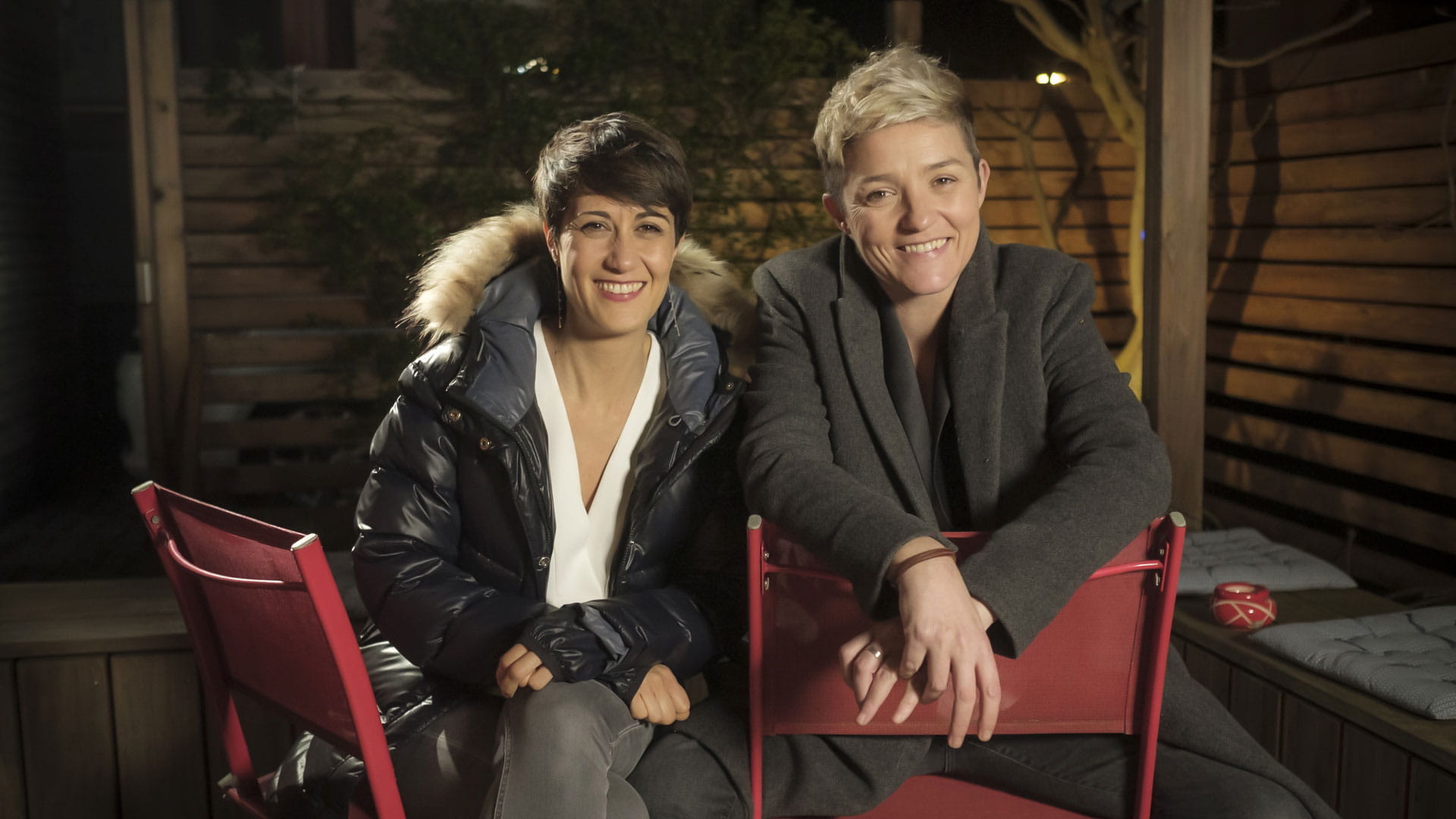 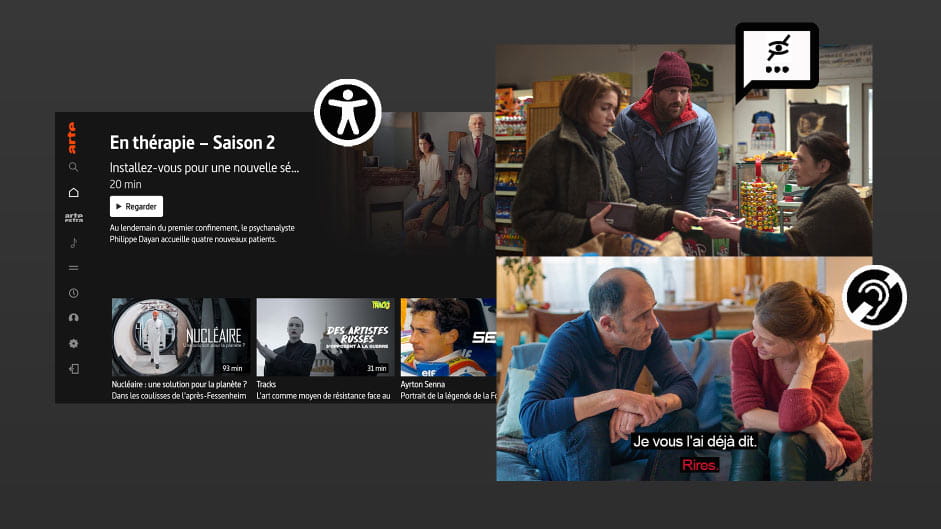 More information
arte.tv platform interfaces and applications are largely accessible and many programmes are available with subtitles and audio-description. 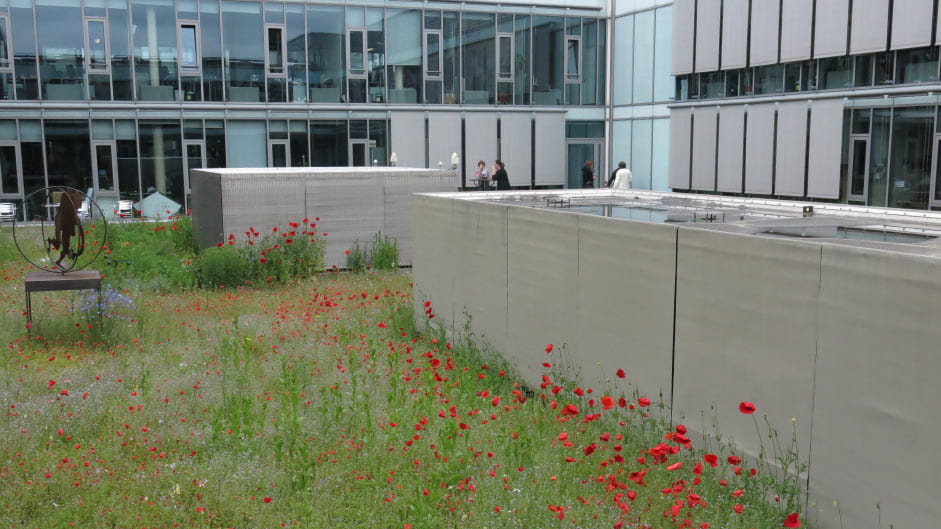 More information
ARTE has an ambitious environmental policy. In 2016 the Strasbourg headquarters obtained ISO 50001 certification, a first for a television channel in France. Carbon audits are conducted in Strasbourg and at the French offices in Issy-les-Moulineaux. 100 % of electricity is sourced from renewable energies on both sites. 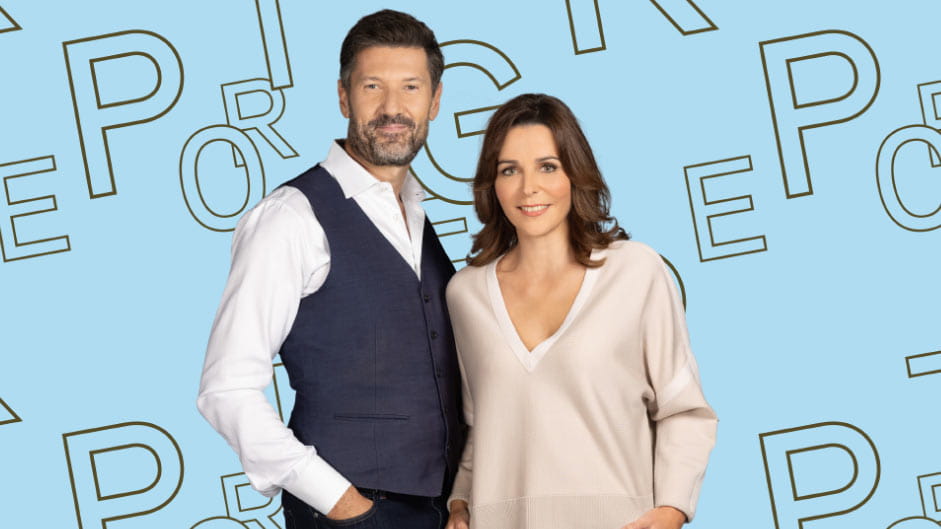 More information
While gender equality has not yet been fully achieved in the media industry, ARTE implements an active policy to increase the presence of women in front of and behind the camera and in decision-making bodies.